The Sounds Of Vega

With Vega now closed for the summer, we have decided to shine the spotlight on some of the artists who made their UAE debut with us, and who will soon be appearing in many of the summer’s hottest music spots worldwide. Check out the schedule below and don’t forget to follow The Arts Club Dubai and Vega on social for reopening announcements… 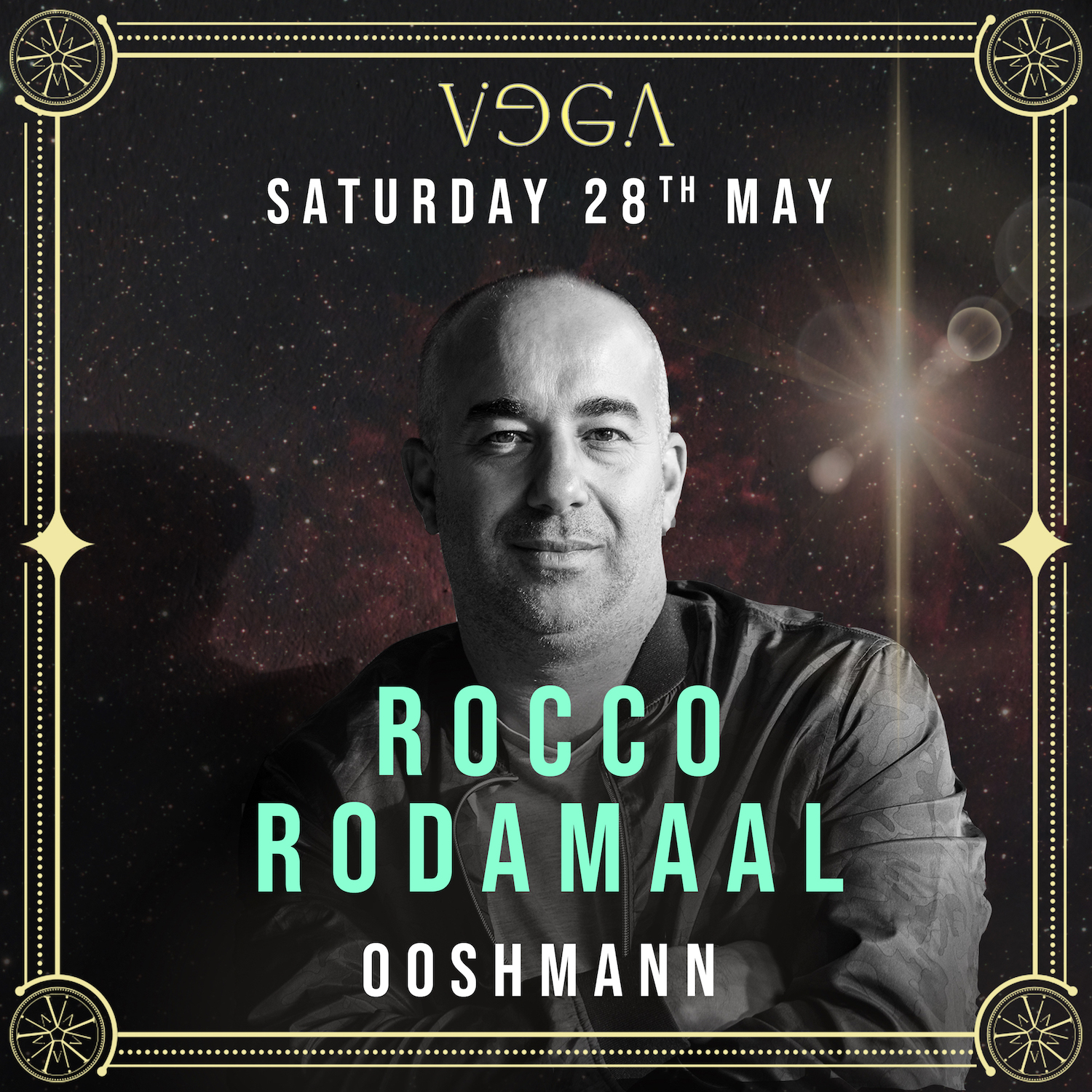 Currently the hottest DJ Duo from Miami, founders of the Hurry Up Slowly, event series and record label from Wynwood, Calussa – aka brothers Andrew and Gino Gomez – made their UAE debut at Vega this June. Their hit tracks Guatape, More Life and This is Colombia have been supported by artists such as Black Coffee, Nic Fanciulli, Dennis Cruz, and Blondish.

Reconnect with Fabien Koufach,our Rōhen Brunch Resident DJ, known for having developed the party vibe of some of New York’s (and now Dubai’s) hottest brunches.

Few nightclubs conjure up as much glamour and romance as Caves du Roy in Saint-Tropez. The legendary club has been entertaining the rich and famous since its opening party in 1967 that was hosted by Brigitte Bardot.
Steering the iconic Les Caves du Roy from the DJ booth over the last 25 years has been Jack-E, a beloved legend of the French Riviera’s nightlife scene who’s played to all the stars. Injecting an infectious passion into his DJ sets, Jack-E, 57, is synonymous with Saint-Tropez summertime and is renowned for interspersing creative performances with his catchphrase – ‘oh yeah’ – that he growls in his recognisably gruff tone.

After making the White Isle his base 10 years ago, Jean Claude Ades stamped his authority on the clubbing paradise with his B!CRAZY night drawing huge crowds of devoted fans. The French/German DJ and producer takes his deep, melodic techno all around the world and has a residency at Scorpios in Mykonos.

Every Sunday at Scorpios Mykonos

From his remix of Dele Sosimi’s Too Much Information to the Summer 2021 anthem remix of Sophie Hunger’s There is Still Pain Left, no one has been able to miss the distinctive sound of this formidable Swiss producer.

The best kept secret of the club scene, Laolu is a versatile and dynamic DJ & producer who is rapidly establishing himself as one of the rising new forces of the electronic scene. With a solid background that includes releases on Innervisions, Freude Am Tanzen, Get Physical, Defected, Compost Records, alongside successful collaborations with Mr Raoul K and support from the likes of Dixon, Black Coffee and Tale of Us, Laolu stands out with his signature sophisticated, efficient and unmistakably distinct sound

Tune into his remix of Keinemusik’s Confusion here

If you’re going to learn to be a DJ, then learn from the best. That’s what Rocco Rodamaal did, cutting his teeth more than 20 years ago in small underground techno clubs in Lyon, France alongside legends Laurent Garnier, Carl Cox, Louie Vega and DJ Deep. This summer, on Saturday 30th of July, Rodamaal will join pioneering South African DJ, Black Coffee in headlining the Hï Ibiza Theatre, in what has become one of the island’s most iconic nights

With notable residencies in Tulum, London, Ibiza and Saint-Tropez, it’s safe to say that Nicolas Sasson’s notoriety has been growing around the world this past year. Vega is proud to host the Parisian producer as he journeys home after wrapping up his South American tour, during which he held his event ‘Bazar’ in Tulum and recently opened for Vintage Culture during the filming of the Cercle show at the Museum of Tomorrow in Rio de Janeiro. With numerous releases on record labels such as Abracadabra or Madorasindahouse, Sasson has received continued support from established artists such as Blond:Ish, Agoria and Black Coffee to name a few and has opened for Guy Gerber, Lee Burridge, Whomadewho and Monolink.

Every Thursday at Lío’s Ibiza 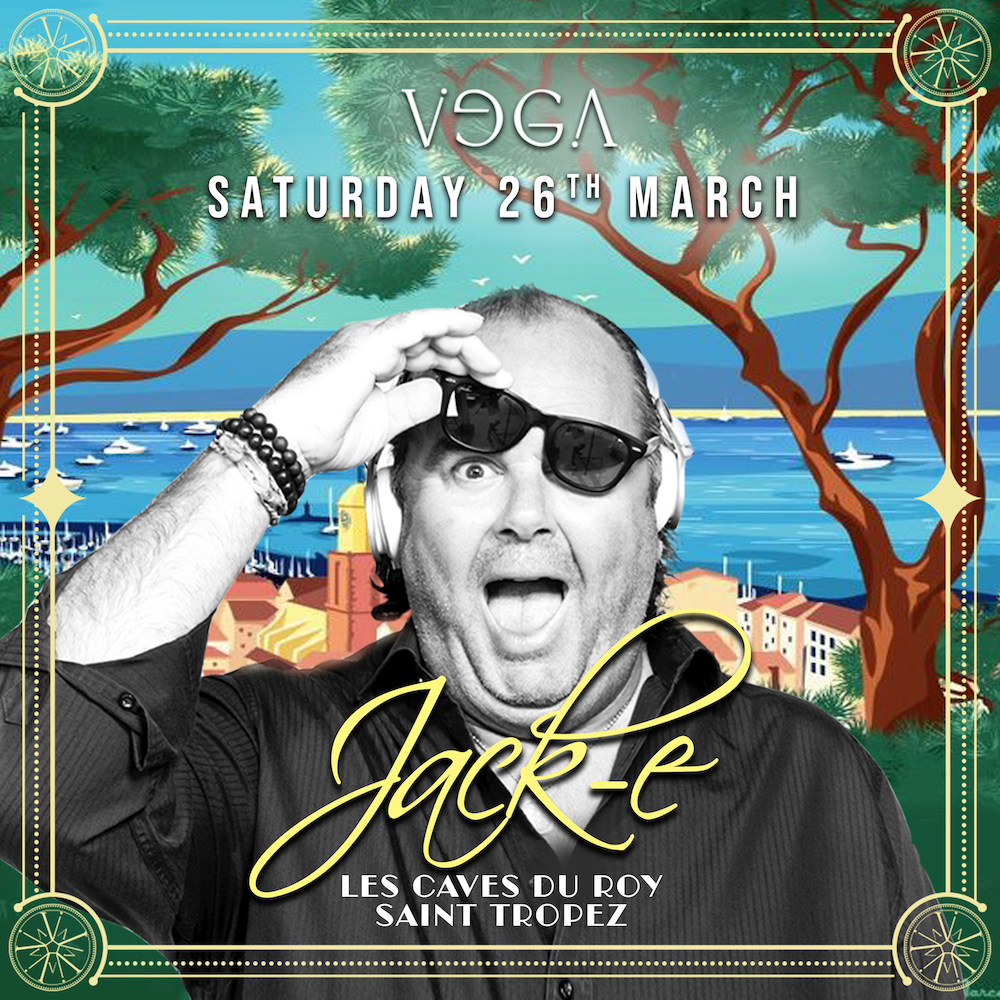 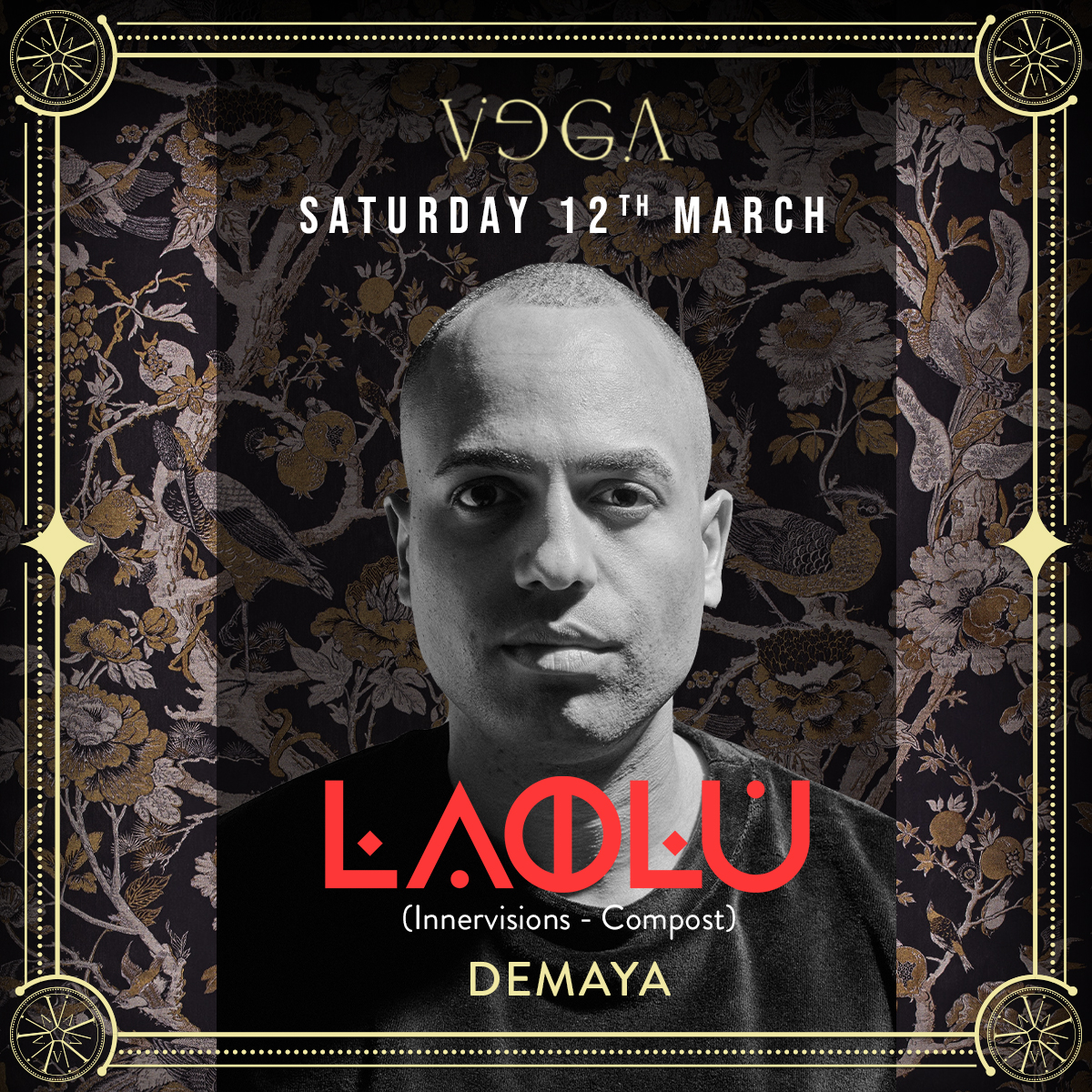 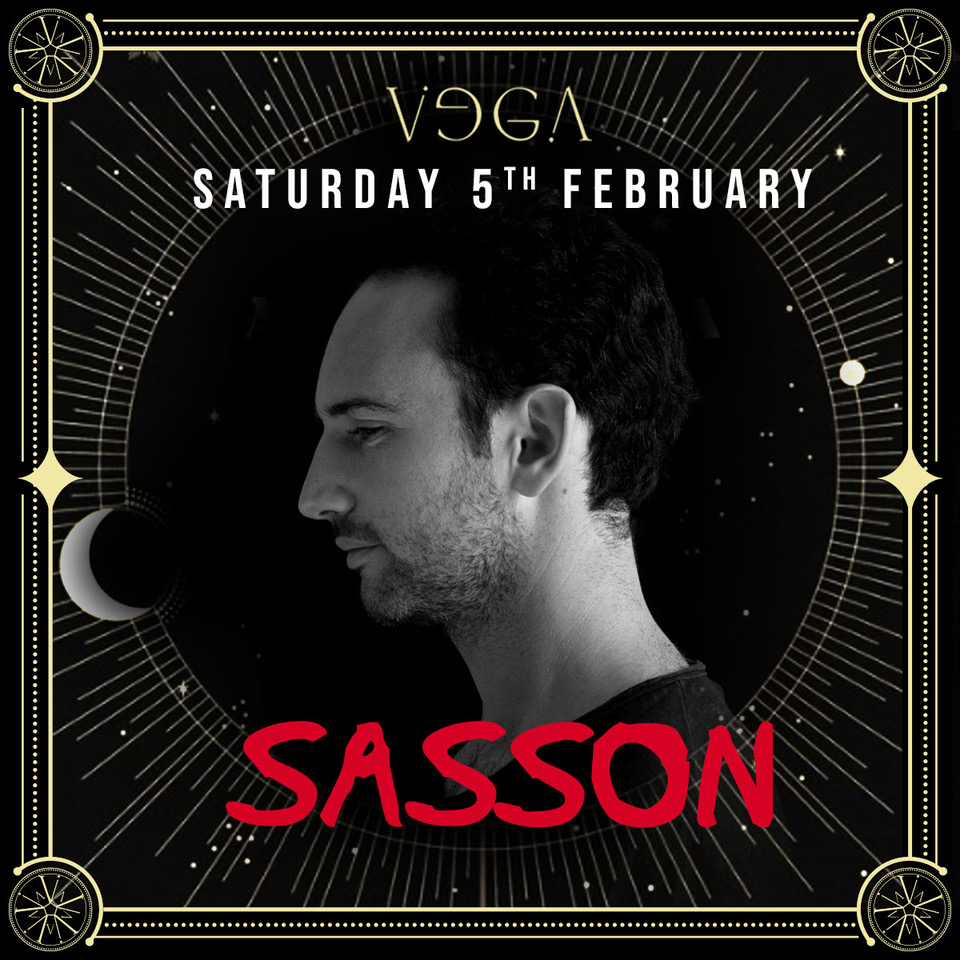 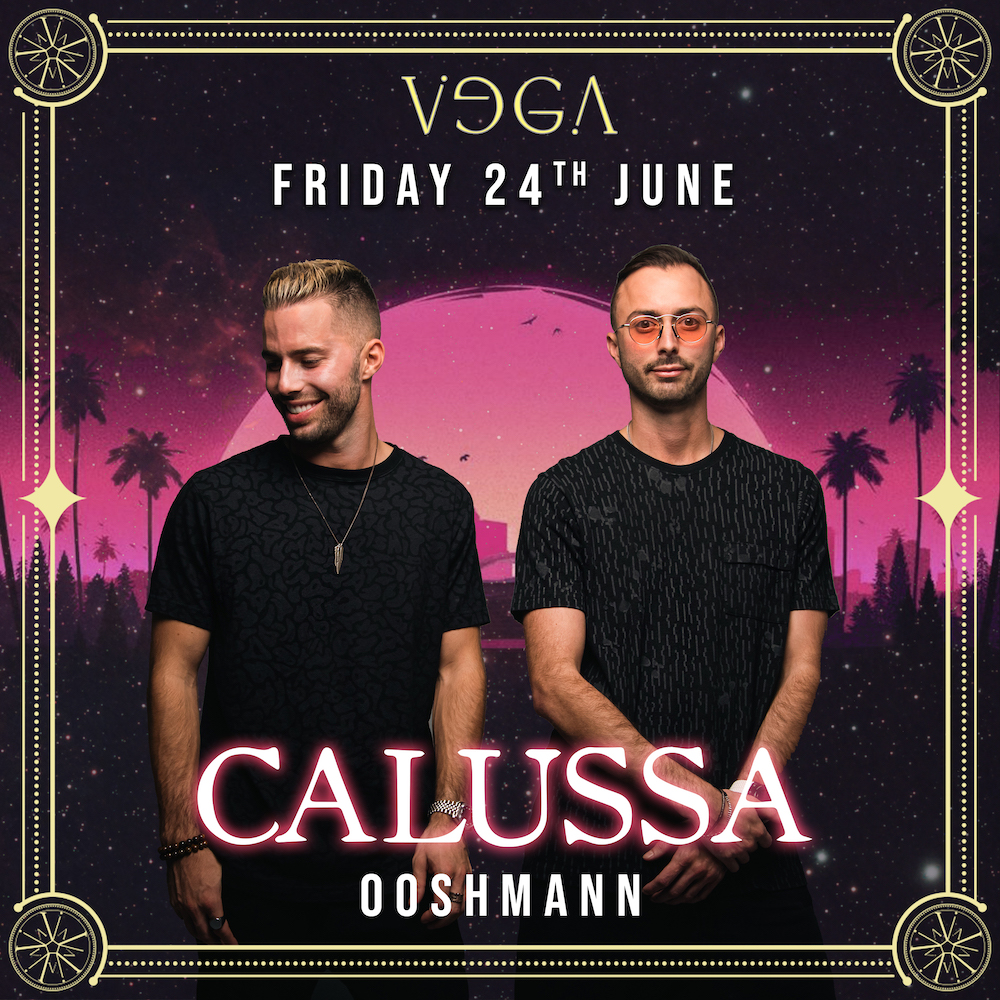 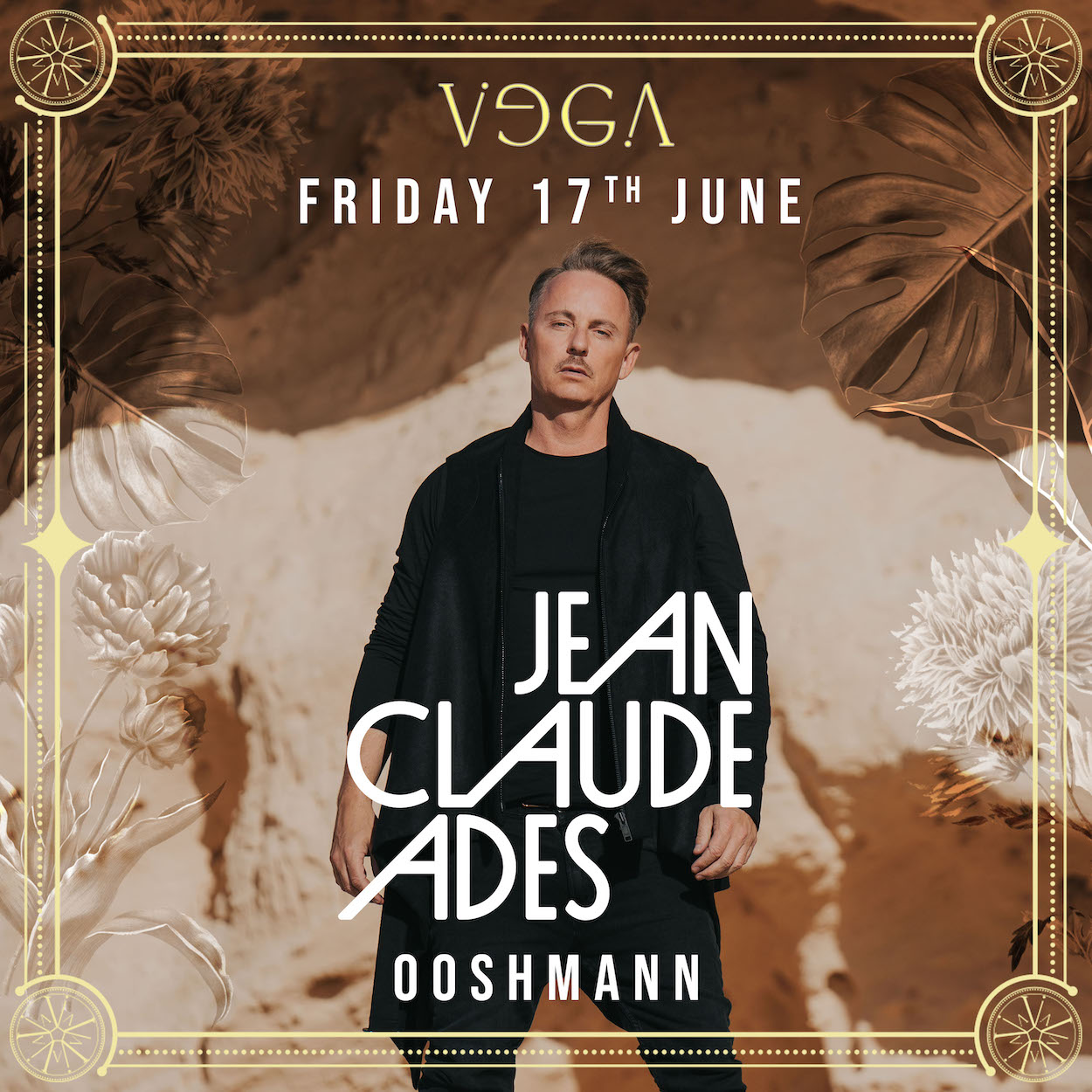