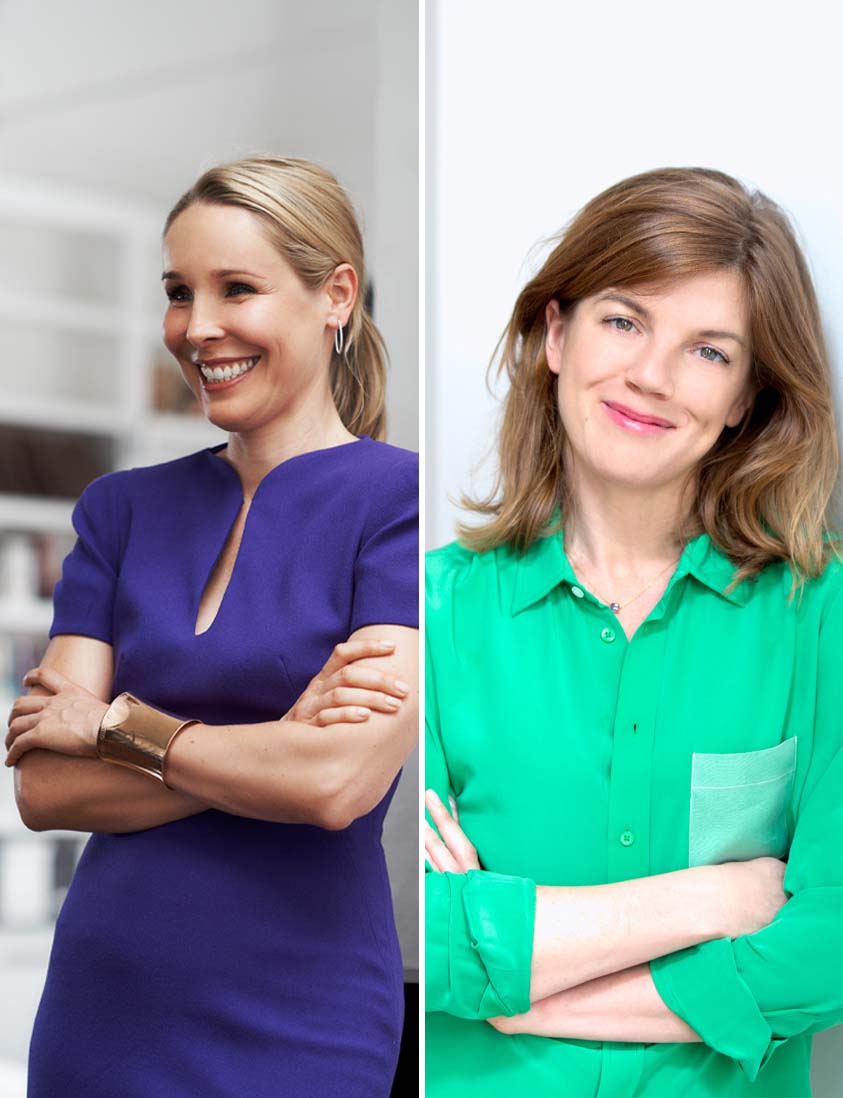 For more than a decade, Wedel Art has curated meaningful exhibitions and a permanent collection for The Arts Club London that has celebrated cutting-edge contemporary practices, shifting ideas between generations, and the enduring concerns in art and humanity that transcend the ages. The team from Wedel Art is now supporting The Arts Club Dubai in their artistic endeavours, building a collection that looks both outward and inward, and bringing relevant international and regional solo-artist and group shows to the club for the members and the public to enjoy.

Prior to setting up Wedel Art in 2006, Amelie worked with high profile art institutions including the Zeughaus museum in Berlin and Kunstmanagement Judith Betzler in Munich, as well as running the education and exhibition programme of The Red Mansion Foundation. Among other projects, she co-edited a survey book on Chinese contemporary art, published by DuMont, curated the first UK shows of artists Zeng Fanzhi and Ai Weiwei; and made key group shows such as Impulse! At Pace Gallery – which showed then undervalued  artists such as Sam Gilliam and Ed Clarke alongside their peers Morris Louis and Kenneth Noland.

Amelie and her team have introduced a dynamic exhibition programme at The Arts Club Dubai – bringing leading voices in contemporary art to our walls and earning a reputation as a programme to watch. With a long commitment to philanthropy, Amelie serves as a director of the Give A Future Foundation, mitigating the effects of poverty through education and economic development. In 2009, she co-founded Intelligence Squared Asia with Yana Peel and in 2012 became a co-owner and co-chair of Intelligence Squared Group.

Art advisor, curator and writer, Pernilla Holmes joined Wedel Art as Director in 2010 to spearhead a range of special projects including exhibitions, performances and corporate art strategy, while working closely with private, corporate and institutional clients on building their collections.

With a knack for knowing trends ahead of the curve, Pernilla co-curates The Arts Club London and Dubai’s collection and exhibition program as well as external shows and projects.

A Courtauld Institute of Art MA graduate, prior to joining Wedel Pernilla worked on a pre-eminent art collection in the US and Canada and worked closely with leading artists at leading contemporary galleries. At one time a regular contributor to such publications as the Financial Times, Newsweek, Art Review and ARTnews, Pernilla has hosted talks and given lectures at such venues as the Royal Academy, The Arts Club, the Royal College of Art and Frieze Academy, where she hosted a series on How to Collect Art. Her extensive experience with private collectors and philanthropists has spurred a strong interest in innovative thought in arts philanthropy. 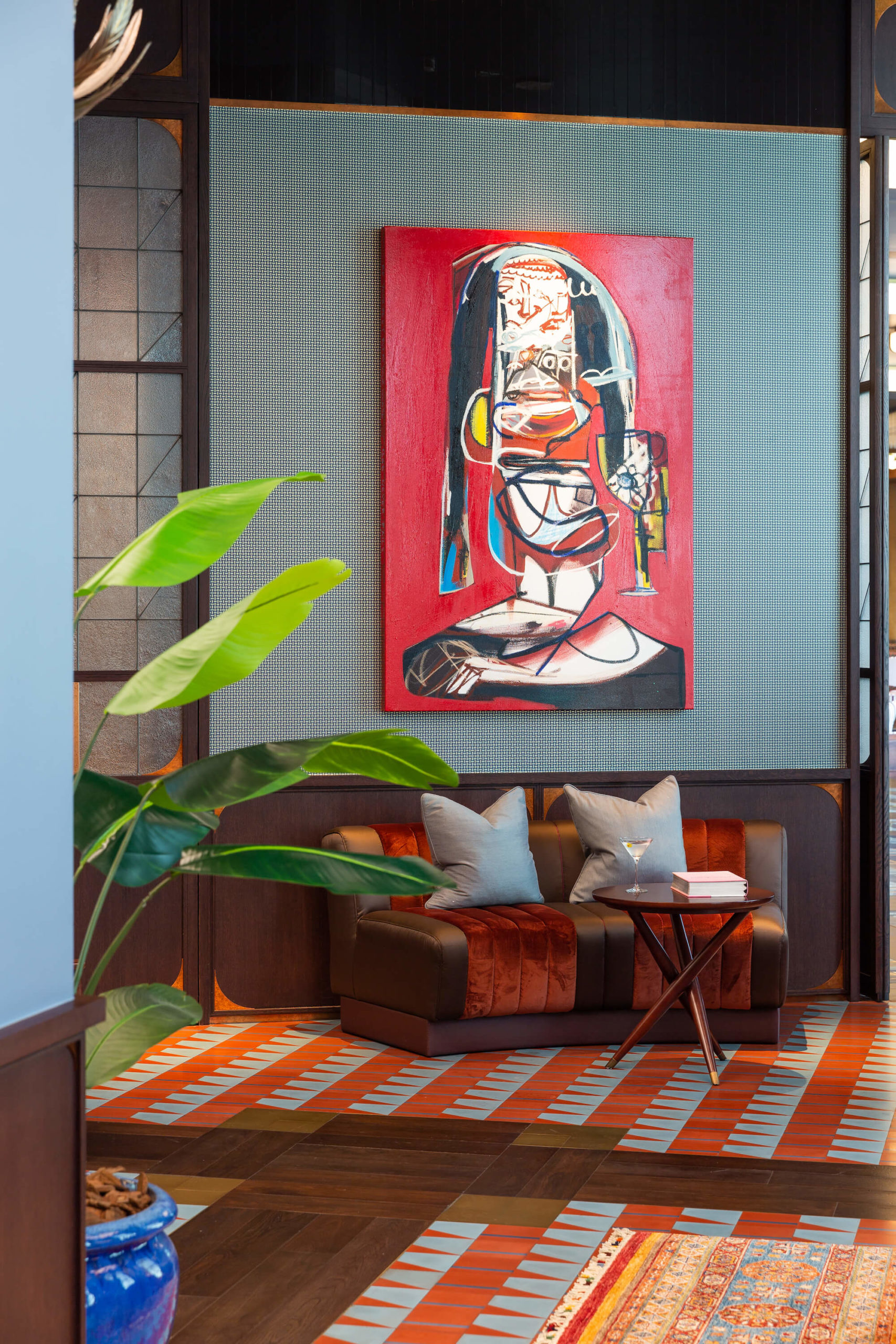 Oil paintings, photographs and sculptures from a series of international artists such as Yto Barrada, Amoako Boafo, Bruno di Bello and Genesis Tramaine form a stimulating collection at the Club. 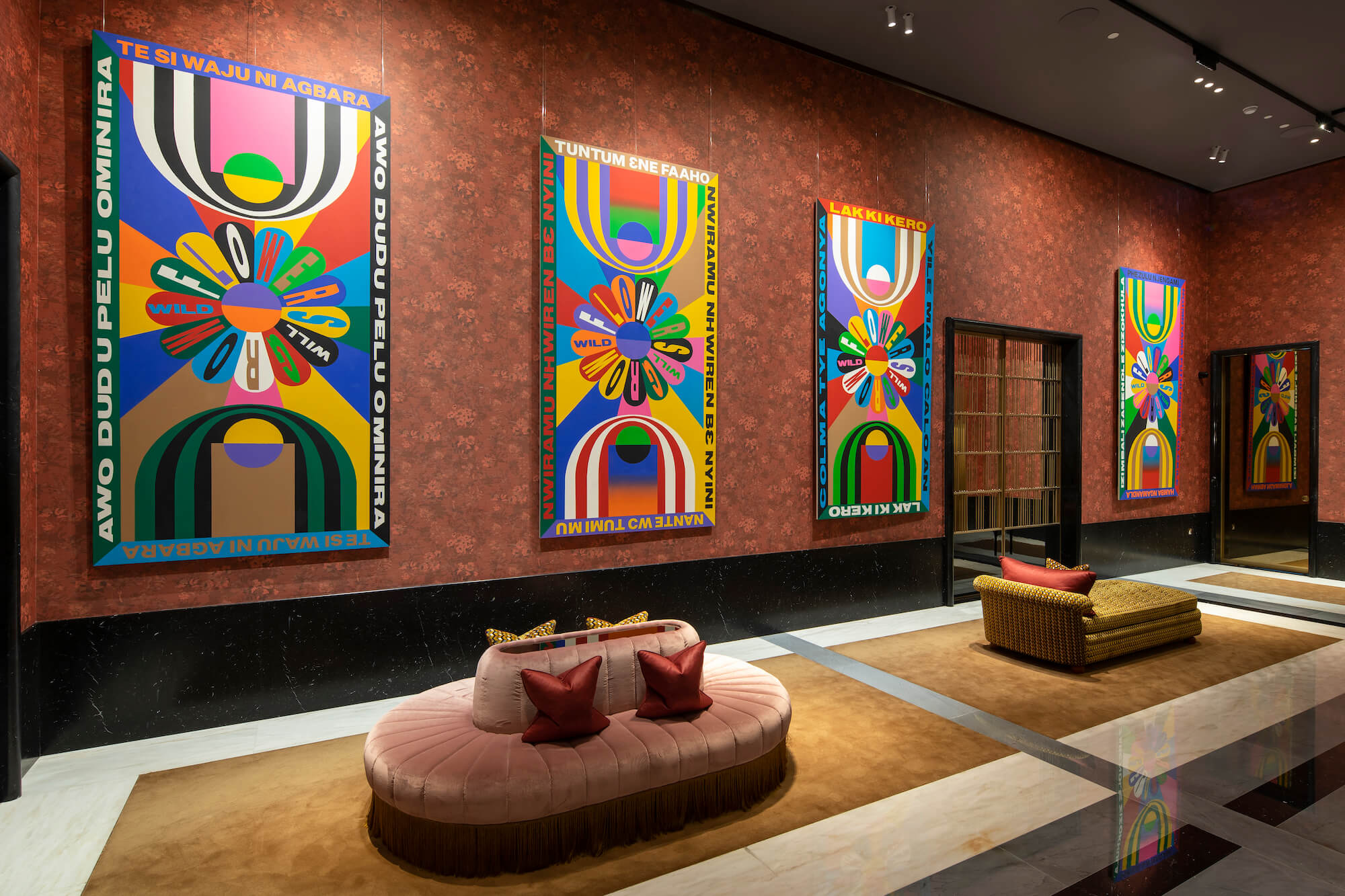 From solo shows to group exhibitions, The Arts Club Dubai’s programme celebrates emerging artists alongside established names, working in a variety of mediums. 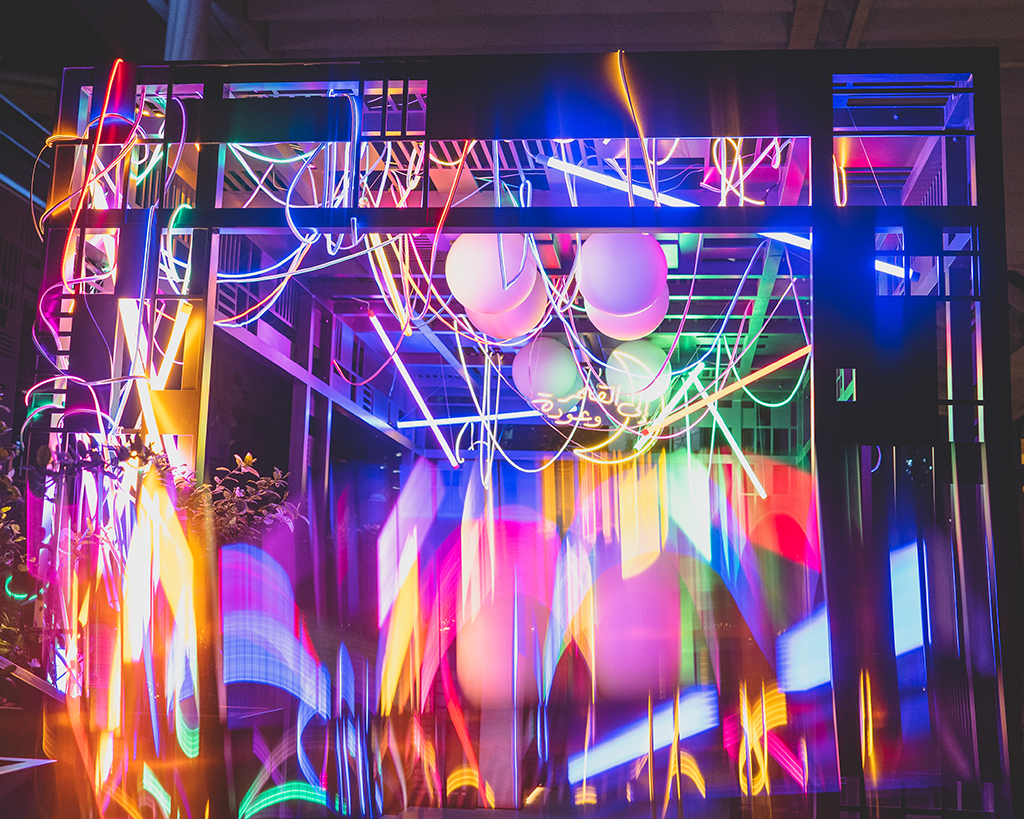 Gallery tours, artist talks and topical debates are just some of the highlights of the upcoming programme at The Arts Club Dubai.