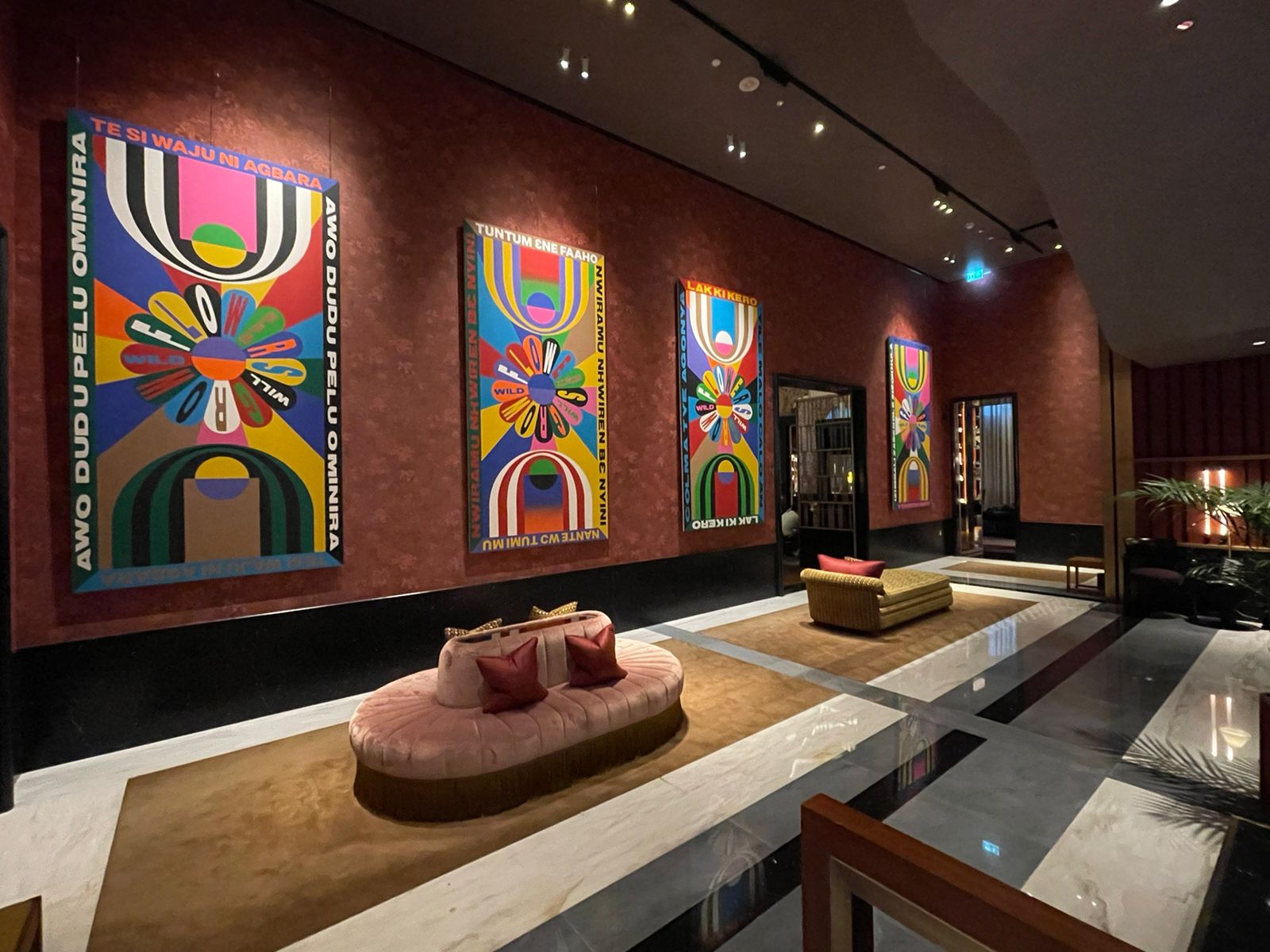 The Arts Club Dubai is excited to announce its fifth exhibition at the Club, showcasing internationally acclaimed works by British artist Lakwena Maciver. The show, curated in collaboration with Wedel Art, the Club’s curators, is titled Wild Flowers Will Grow and features four large-scale paintings from the artist’s renowned basketball painting series. Exploring the role of artist as mythmaker, Maciver uses kaleidoscopically bright colours in bold geometric patterns, combined with emphatically uplifting and empowering texts that challenge both the external and internalised voices of mass and social media. The show is set to be another hit with the Club’s Membership and is also open to the public by appointment, which is fitting given Maciver’s endeavours in the public art space.

Alongside her studio practice, Maciver has created a number of dazzling large-scale public art projects internationally that she often refers to in terms of “escape routes, afrofuturistic portals to utopia.”  Appropriating from pop-culture, and colors she associates with her African heritage (her father is Ugandan and she spent several years of her childhood in Ethiopia), Maciver gently subverts ideas related to decolonialisation and redemption. Ultimately her works cultivate a strong sense of public unity that transcends borders, ethnicity and gender.

Bearing the text, “Wild Flowers Will Grow”, and emanating from her series “I’ll Bring You Flowers,” the works shown at The Arts Club are rendered in vivid acrylics that follow a basketball court format, a motif the artist has been exploring since a commission to paint two life-size basketball courts in Pine Bluff, Arkansas in 2020.  With this project,  she honoured State Senator Stephanie Anne Flowers whose impassioned speech against ‘Stand Your Ground’ legislation, which effectively protects the right to gun violence in the face of perceived threat, went viral in 2019. The basketball works have since grown in conception, with works based both on courts and players and addressing larger notions around their positive, community-building and role model messaging. “I like the notion of the basketball court as a platform or a stage, and that the players become almost like superheroes on this stage,” Maciver has said, “It feels like a metaphor. The heights that they soar to, it’s like they’re flying, and somehow able to rise above the limitations of this world.”

Born in 1986, Maciver lives and works in London, United Kingdom. She has created works in the public realm internationally at such venues as Tate Modern and Tate Britain, Somerset House, Facebook, Hastings Contemporary, and the Southbank Centre in London, as well as a 1400sqft installation above Temple Tube Station, London, a juvenile detention centre in Arkansas, a monastery in Vienna, the Bowery Wall in New York City, Covent Garden, London, Alserkal Avenue in Dubai and many more. Forthcoming shows include Yorkshire Sculpture Park and HipHopHuis and Rotterdam Kunsthal Museum.

The Arts Club’s exhibitions and permanent collection internationally are curated by Amelie von Wedel and Pernilla Holmes of Wedel Art. We are extremely grateful to Lakwena for her enthusiasm and profound vision; and to Vigo Gallery, London – without whom this show would not have been possible. 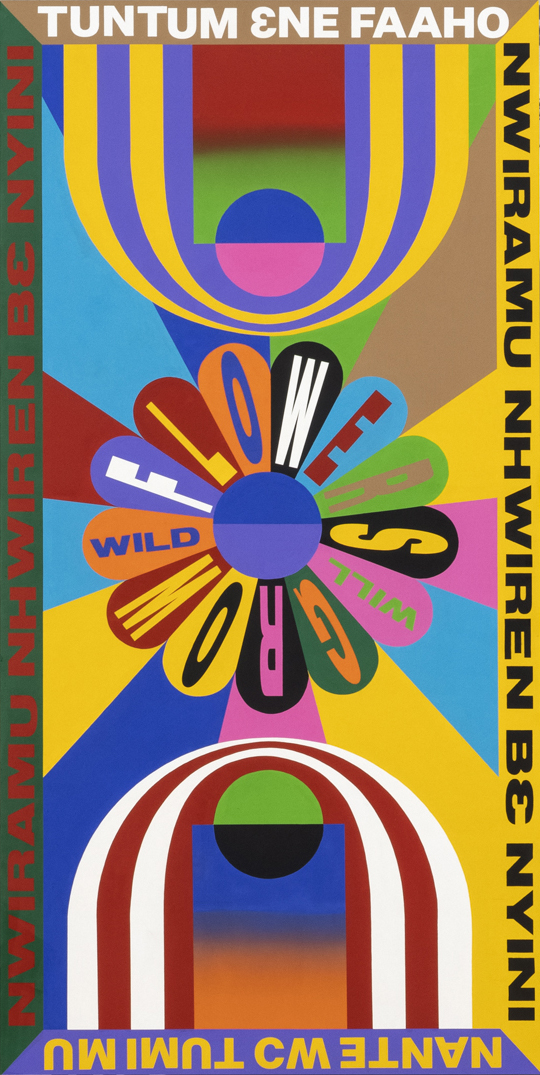 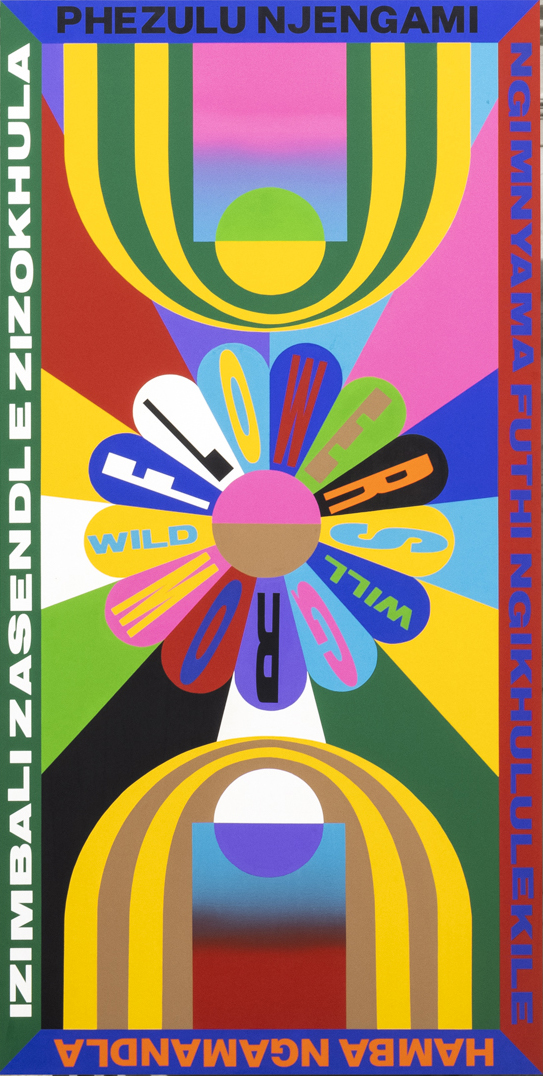 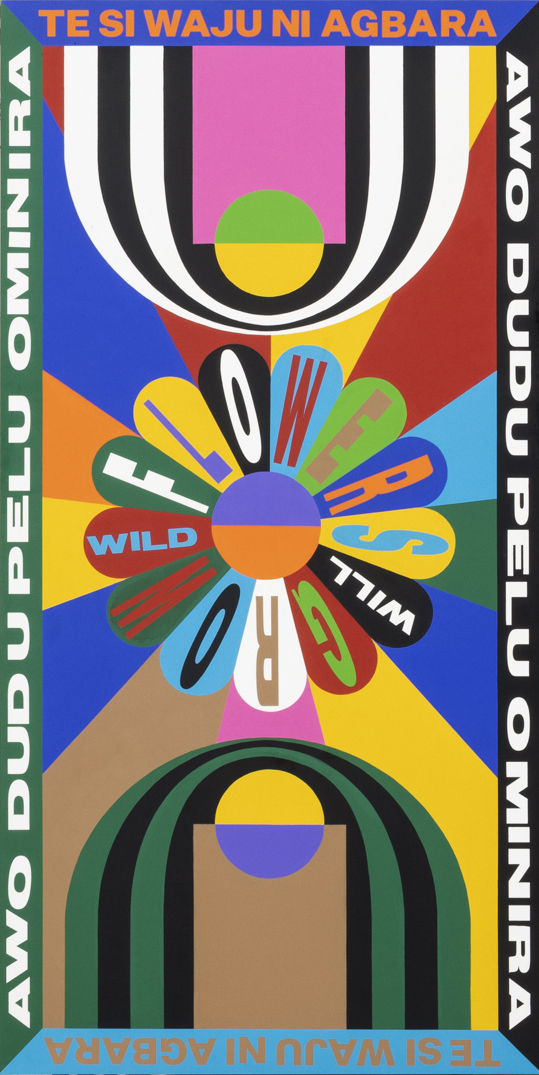 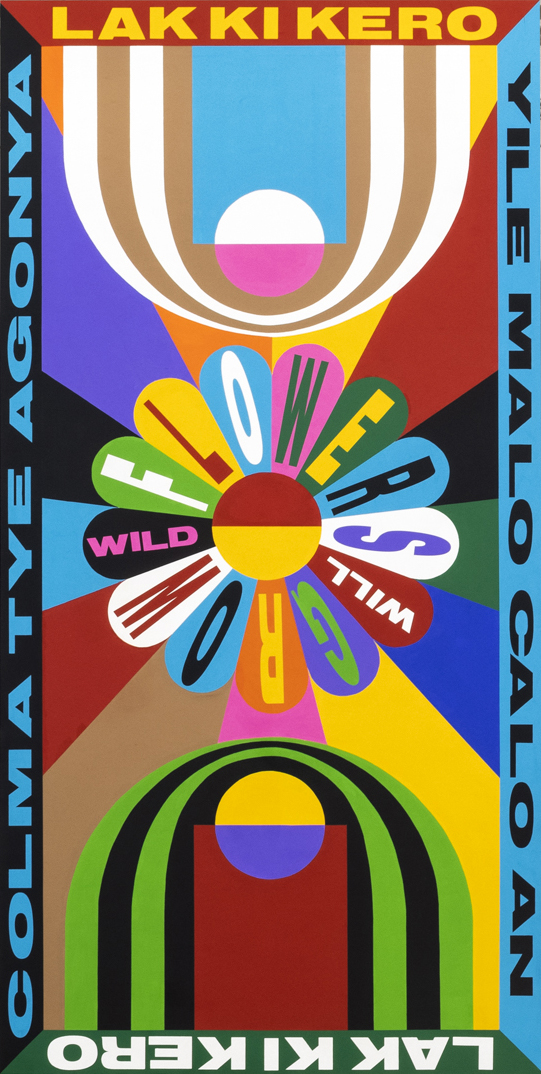