Lebanese artist Akram Zataari (b. 1966) has established a multidisciplinary practice that spans the fields ofimage-making, archiving, curation, and critical theory. His work centres on the documentation and study of the war in Lebanon and its aftermath, conferring special emphasis on the televised mediation of territorial conflicts and wars and the composition of religious and national resistance. Zataari is also a founding member of the Arab Image Foundation, an institution devoted to the collection, research, and diffusion of Arab photographic heritage.

On display in the Library, first floor. 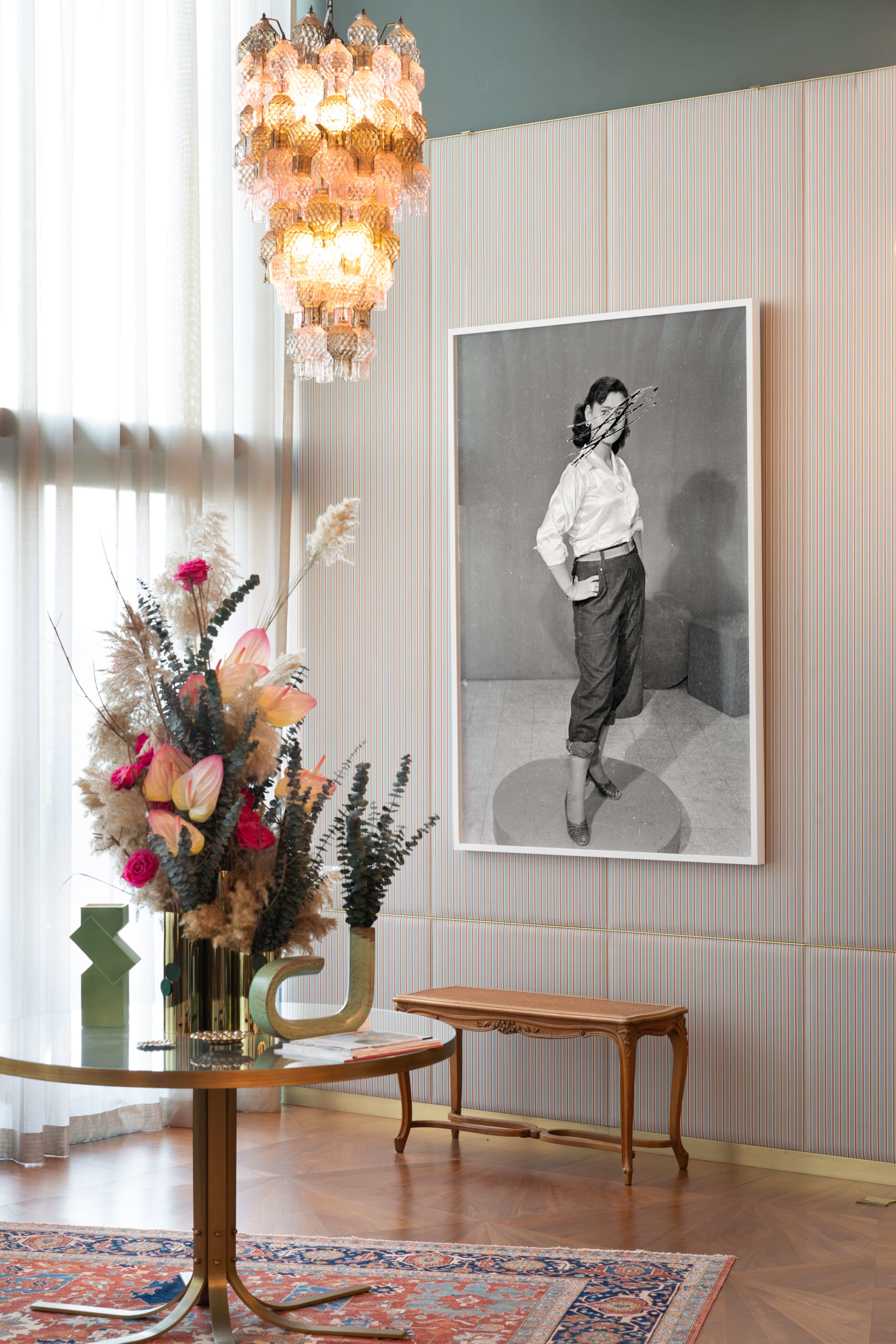