Member Sign In
Open today 8am - 2am
Events / Art, Culture

Omar Kholeif (they/them) is the author, co-author, or editor of over 30 books, of which seven have focused on the concept of internet art. Their anthology, You Are Here: Art After the Internet from 2013 is widely acknowledged as the first book to look at ‘post-internet art’ and is taught globally.

In this ‘Authored’ conversation, Dr. Kholeif reflects on their recent books including, Goodbye, World! Looking at Art in the Digital Age (Sternberg Press) and offers an informal sneak peek to Members of their forthcoming monograph, five years in the making, Internet/Art: From the World Wide Web to the Rise of NFS, which is forthcoming from Phaidon early next year. Abu Hamdan and Kholeif will touch upon issues from the birth of the WWW to the world of cryptocurrency. 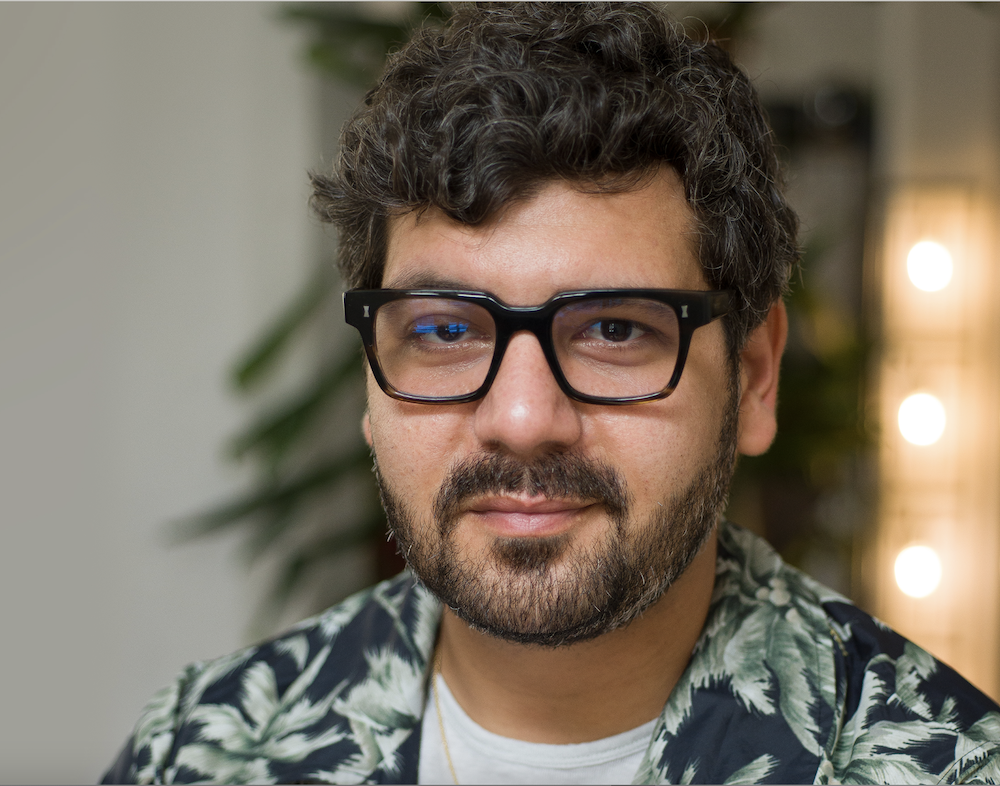 Dr Omar Kholeif CF FRSA is an author and curator; a cultural historian and an artist whose ideas come to life in words; exhibitions and collaboration. An experienced and strategic leader in the cultural sector, they currently hold the double-pronged position of Director of Collections and Senior Curator at Sharjah Art Foundation (SAF), Government of Sharjah, UAE. Initially trained as a political scientist, Kholeif’s career began as a writer, researcher and producer of documentaries in the UK broadcast sector. Over the last 15 years, they have been vested in the picture palace of museums and art’s potential to engage with the public sphere. Concerned with the intersection of emerging technologies with narratives of colonialism, ethnicity, race and social justice, Kholeif’s work has focused on marginalised histories of music and performance; expressions of anxiety and mental health; equity and justice, and of course, the image in the digital age. 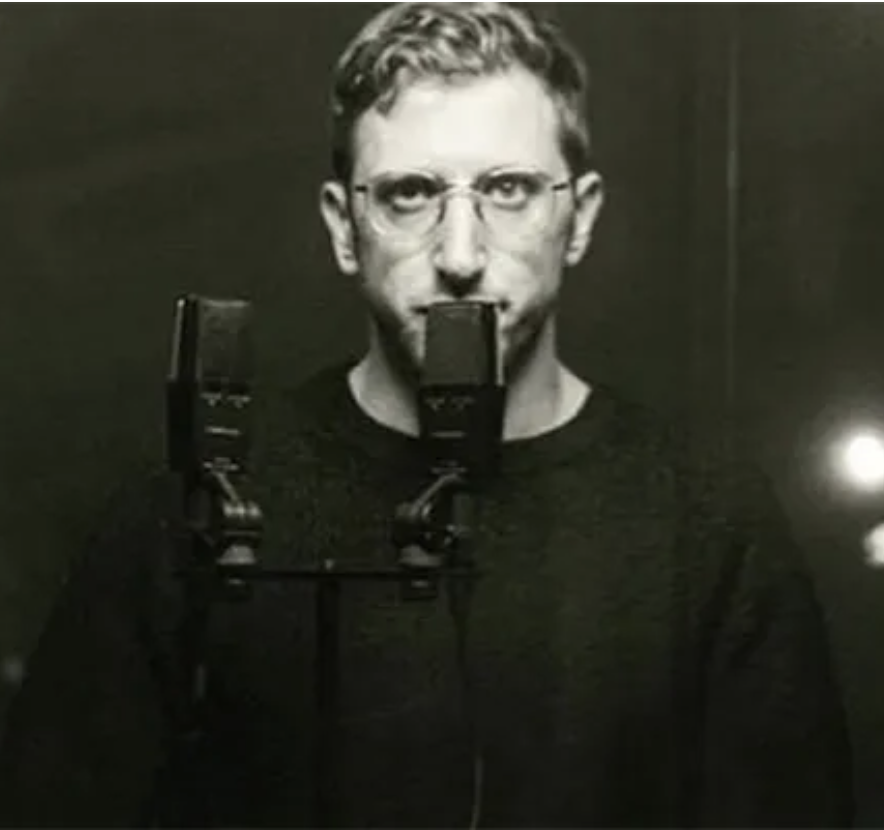 Lawrence Abu Hamdan, one of the four winners of this year’s Turner Prize, has won the 2019 Edvard Munch Art Award. The biennial award is given to emerging visual artists, no older than forty years of age, who have demonstrated exceptional talent within the last five years. Abu Hamdan will receive a prize of $65,000; an exhibition at Munchmuseet, which will open its new building in Oslo in 2020; and a residency at Edvard Munch’s studio in the city.

Abu Hamdan calls himself a “private ear.” His audio investigations into human rights issues such as the government-controlled Saydnaya prison in Syria, where more than thirteen thousand people have been executed by Bashar Al-Assad’s regime since 2011, and works such as Walled Unwalled, 2018, a performance consisting of a series of narratives derived from legal cases that involve sounds heard through walls, have been presented as evidence in immigration tribunals and used to advocate for organizations such as Amnesty International.

Abu Hamdan’s most recent exhibition, “Earwitness Theatre,” which was staged at the Institute of Modern Art in Brisbane, the Contemporary Art Museum St. Louis, Witte de With Center for Contemporary Art in Rotterdam, Tate Modern Tanks in London, and Chisenhale Gallery in London, was nominated for this year’s Turner Prize, which, in a surprising move, was awarded collectively to all four of this year’s nominees. His works can be found in the collections of the Museum of Modern Art, the Solomon R. Guggenheim Museum, the Van AbbeMuseum, and the Centre Pompidou.